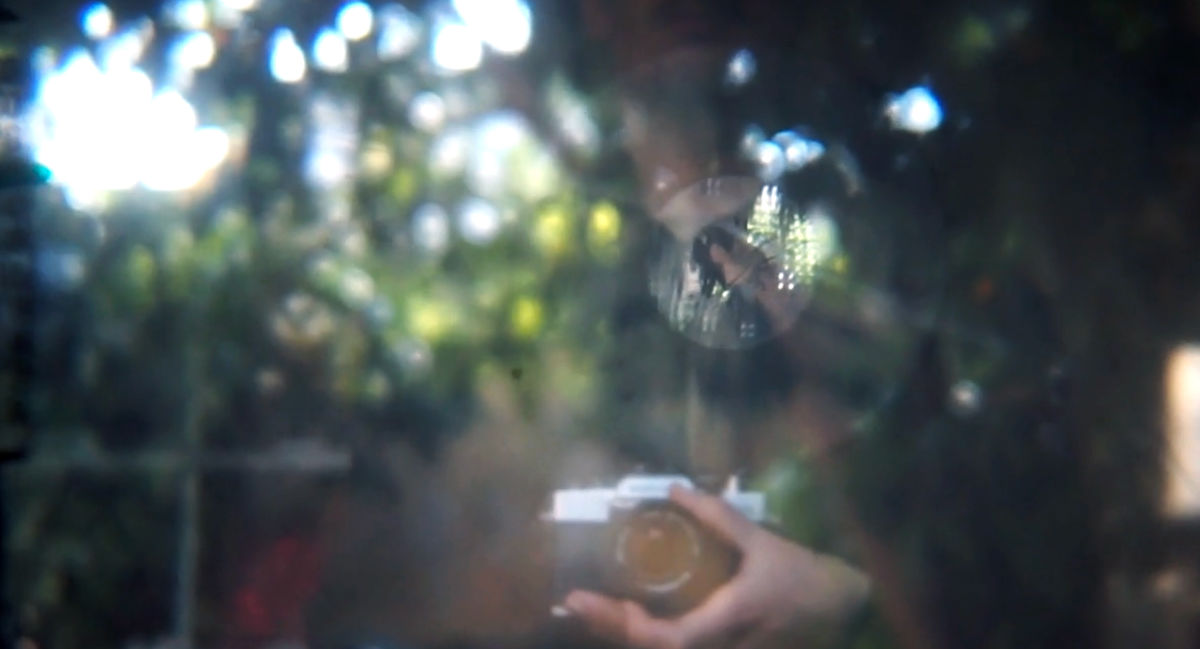 All inhabitants know the code by heart. 9-5-5-3: the door of Luoghi Comuni opens. Luoghi Comuni (Common Places) is a cohousing project in the San Salvario district of Turin. The maximum stay allowed is 18 months. For many of the inhabitants the precariousness of housing is added to the precariousness of their lives. On March 9, 2020, following the spread of Covid-19, the Italian Government ordered mandatory self-isolation. During this period, six of the twenty-five apartments that make up Luoghi Comuni begin to tell their stories, each with its own camera. Waleed, Anna, Mamadou, Sister Miriam, Simone, Gil, Regina: a palace in Turin becomes a single window on many different and distant worlds, all sharing the same uncertainty, anxiety for the future, refuge in the past and in the most intimate affections to face the precariousness of the present.

“At the end of February we lived in the temporary residence of Luoghi Comuni. From the first day we spent in the residence we realized how much that building was not a place like the others. We always told ourselves that it was all in the variety of people who lived there, in the heterogeneity of age, social and geographical origins, in the fact that all the tenants knew that their stay was 18 months maximum. When the lockdown was decided, we did not know any of our neighbors yet. In the following days we sit in front of the window and watch what’s going on outside with a little more attention. We call the managers of the residence and propose them to give handycams to the inhabitants who take the heat and try to tell the story of that building in a choral way. Many of them put themselves on the line by taking some responsibility. All Our Worries is not a film about the quarantine, it is a film that began by using the empty time that the latter has granted to enter a building and the lives of those who live in it. This is an ordinary building in the center of Turin, becoming a microcosm and crossroads of lives and worlds far and far away and yet all struggling with their daily worries.” 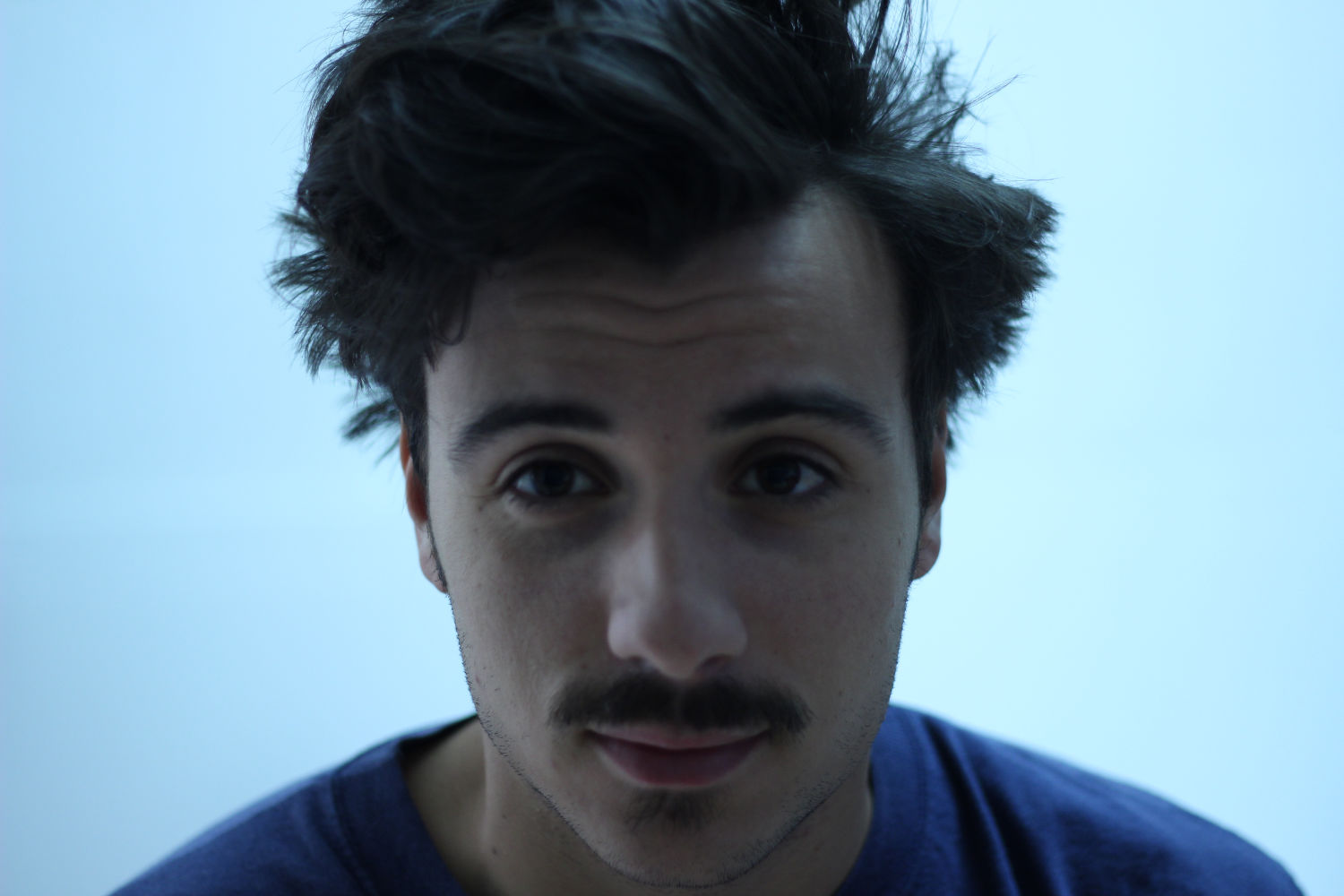 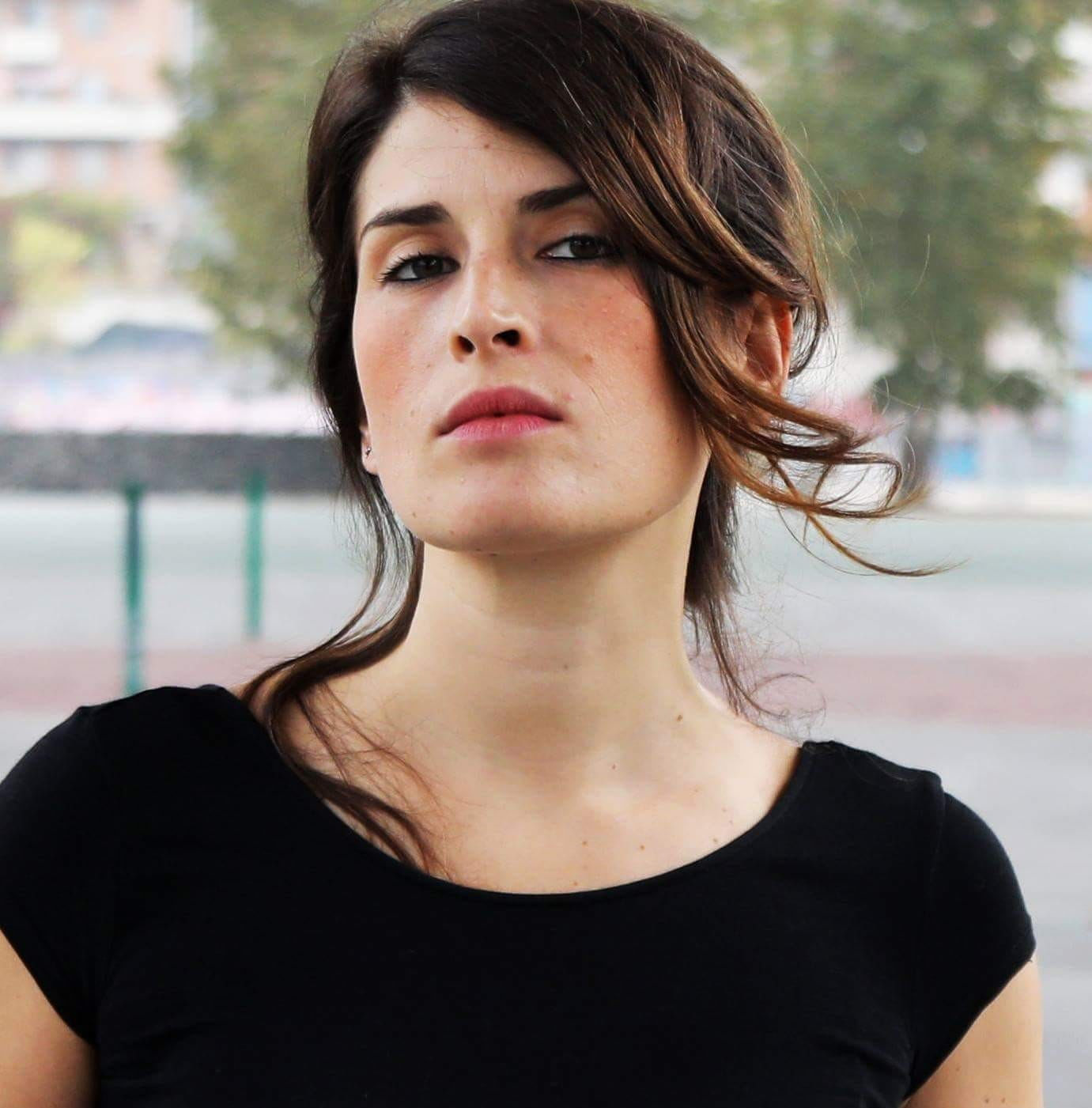