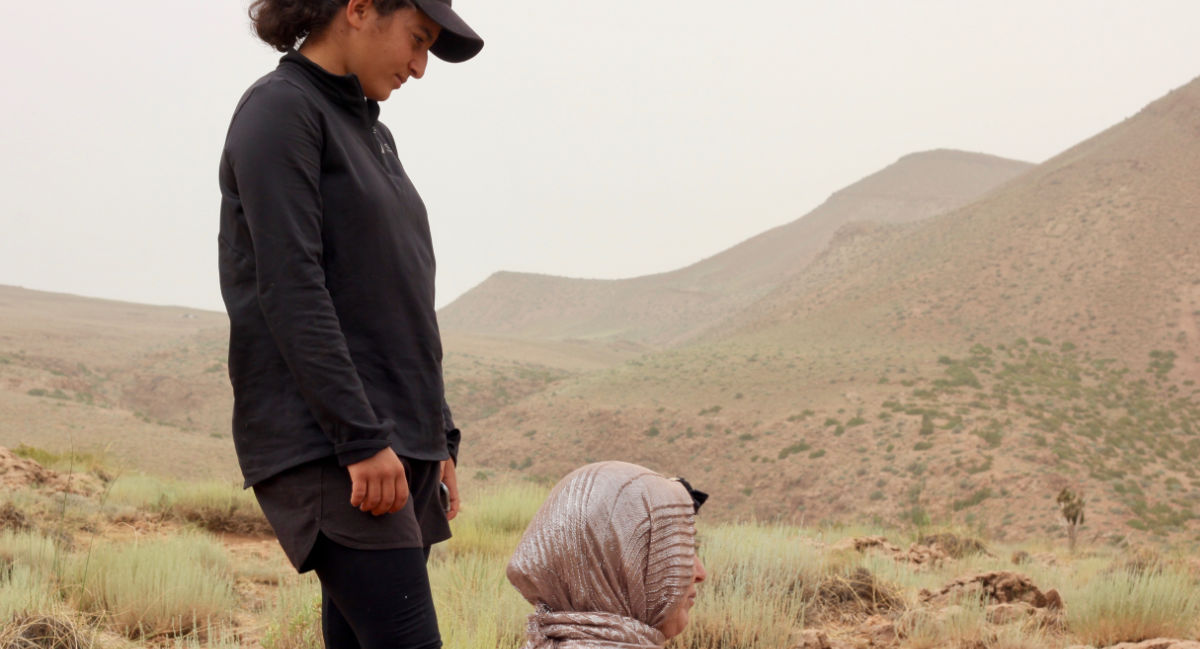 In a remote village in the Moroccan High Atlas, day after day passes for members of a modest family. The mother and her daily household chores. The child who fetches water from the source before going to school. Her older sister’s lost dream of becoming a running champion. Finally, the absent- present father, exhausted by inactivity. Even though they live in the same space, each seems to lead a parallel life, as if separate from that of the others. The camera isolates each protagonist, expresses their personality, the singularity of their dreams, fears and misfortunes. The editing brings them together in the same film, but each of their stories has its own length and rhythm. 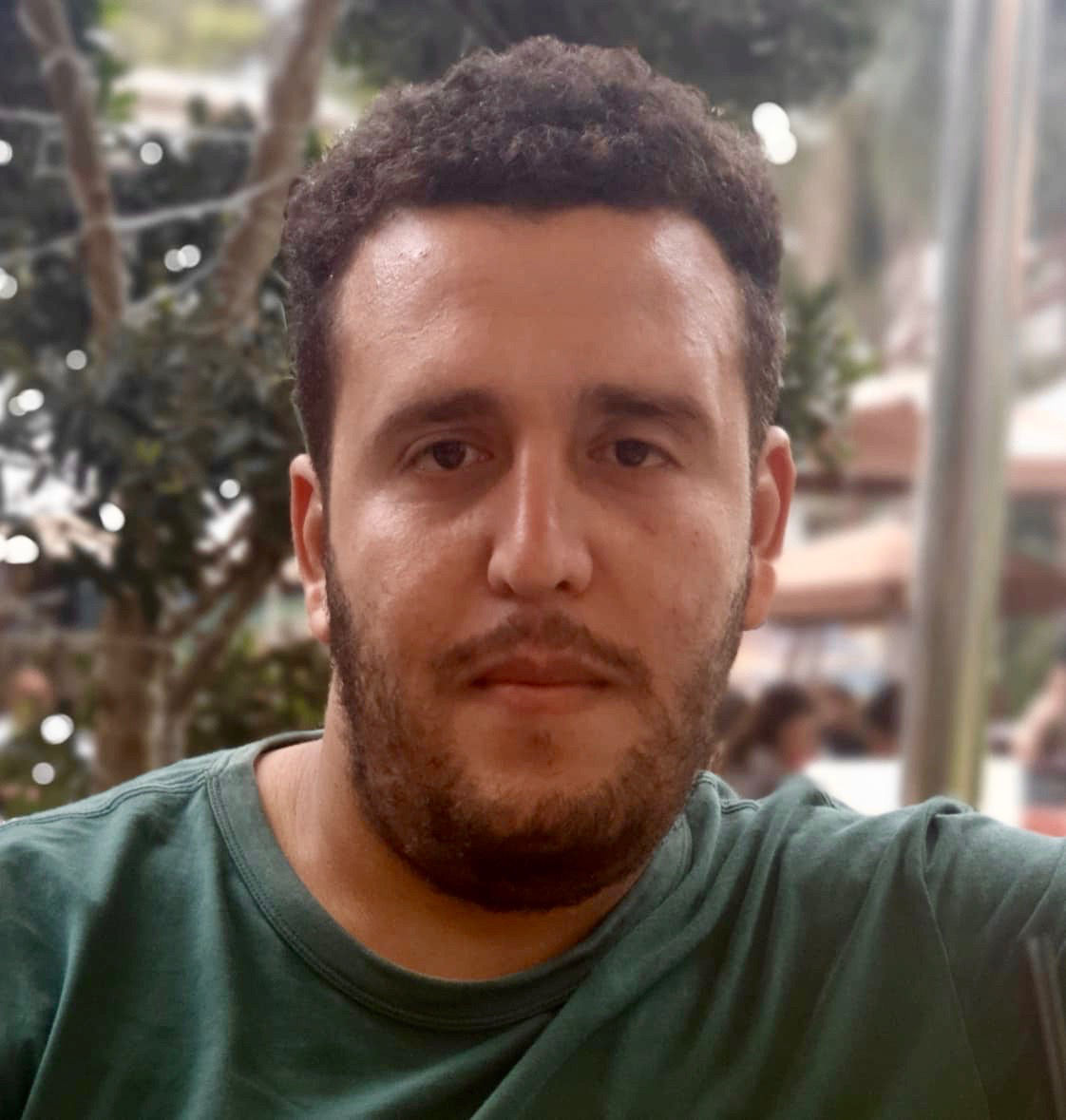 Born in 1994, Reda Henkam studied at Ibn Taher High School in Errachidia. Once he got his baccalaureate, he started his graduate studies at Meknes and got his license degree in private laws. After he finished his Master degree in Criminal Sciences at the University of Fes, he started studying cinema at the University of Marrakech. Reda worked as a location manager for Hicham Lasri’s Love in Aleppo. In 2018, he directed short movies Happiness and Nightmares. In 2019, he developed his documentary feature Distances and shot it in 2020. In 2021, he joined the Moroccan Cinémathèque in Rabat.