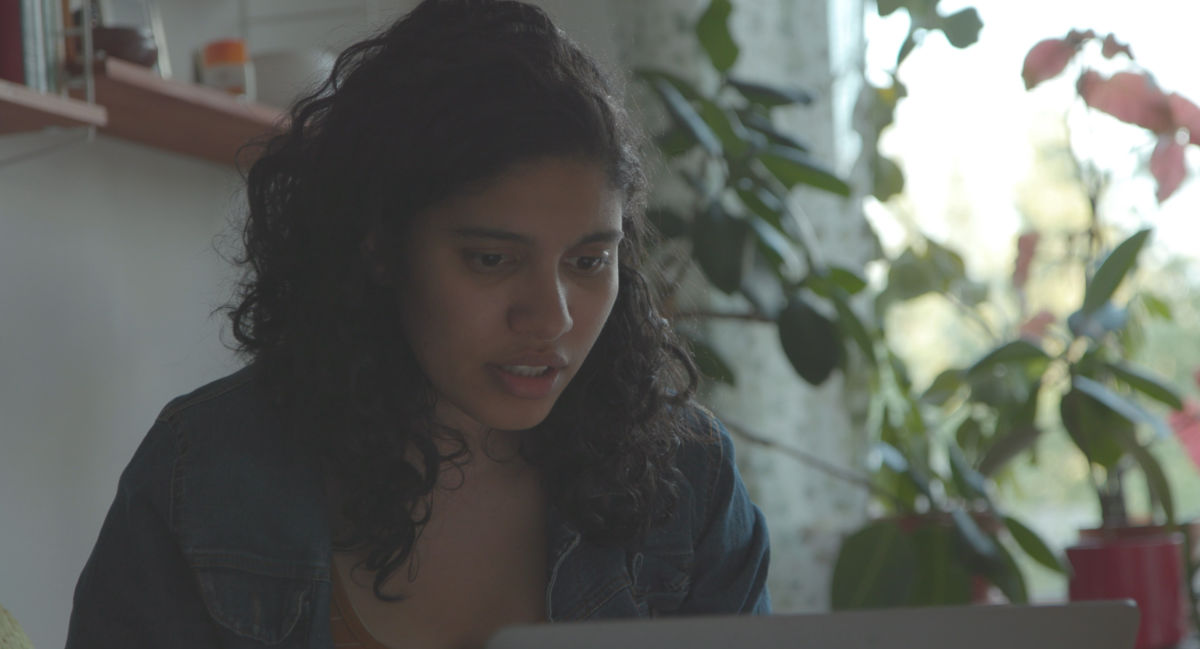 “Ethbet!” means “Hold on!”: it was the encouragement that during the days of the Nile Revolution, the protesters in Tahrir Square cried out to each other for strength and resistance. What happens to the revolutionaries when their revolution fails? What happens when a military regime, despite the street protests are enthusiastically covered by all the world’s media, succeeds in strengthening itself instead of falling? Alì, Shaimaa and Lotfy acclimatized by the flames of that revolution and today they try to resist, from a dark office in Egypt or as a refugee abroad. Through their stories and following their actions, we discover how demands, emotions and expectations of those who continue to fight for a better Egypt have changed ten years later.

“Once I met Alì, I immediately thought of starting my film from where Jehane Noujaim’s The Square ends, when all the hopes of the revolutionaries seem to have vanished. However, revolutionaries hardly ever give up. The rhythm of the film will be marked by the presence of two different styles. On one hand, the effective and essential animations by Francesco Vecchi, with which I do not intend to, reconstruct the events but to translate the emotions experienced by the protagonists. On other hand, the observational style will tell their actions in the present on both sides of the Mediterranean, following the interactions between the characters who managed to escape abroad and those who had to stay in Egypt. Finally, the scenes in Cairo will only be indoors, in stark contrast to those filmed in Europe, mostly outdoors and in public spaces. The streets of Cairo will be seen only through tents to highlight the conditions in which those who decide to resist a military regime live, between the risk of disappearing and the fear of being seen.” 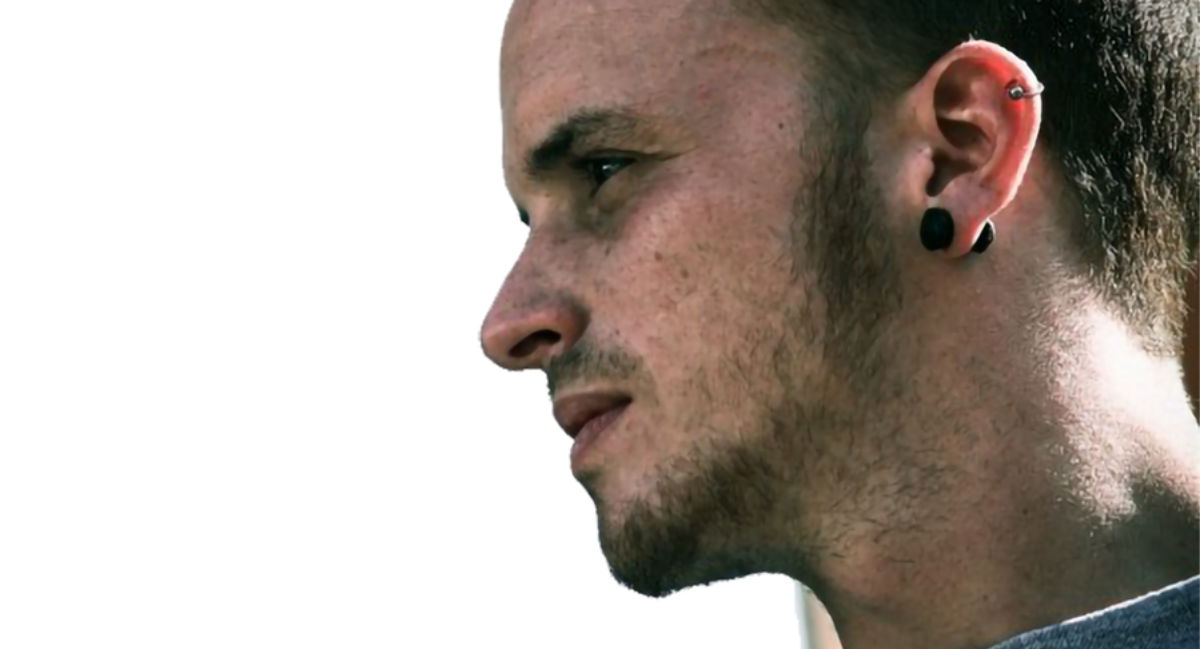