SNOW WHITE DIES AT THE END 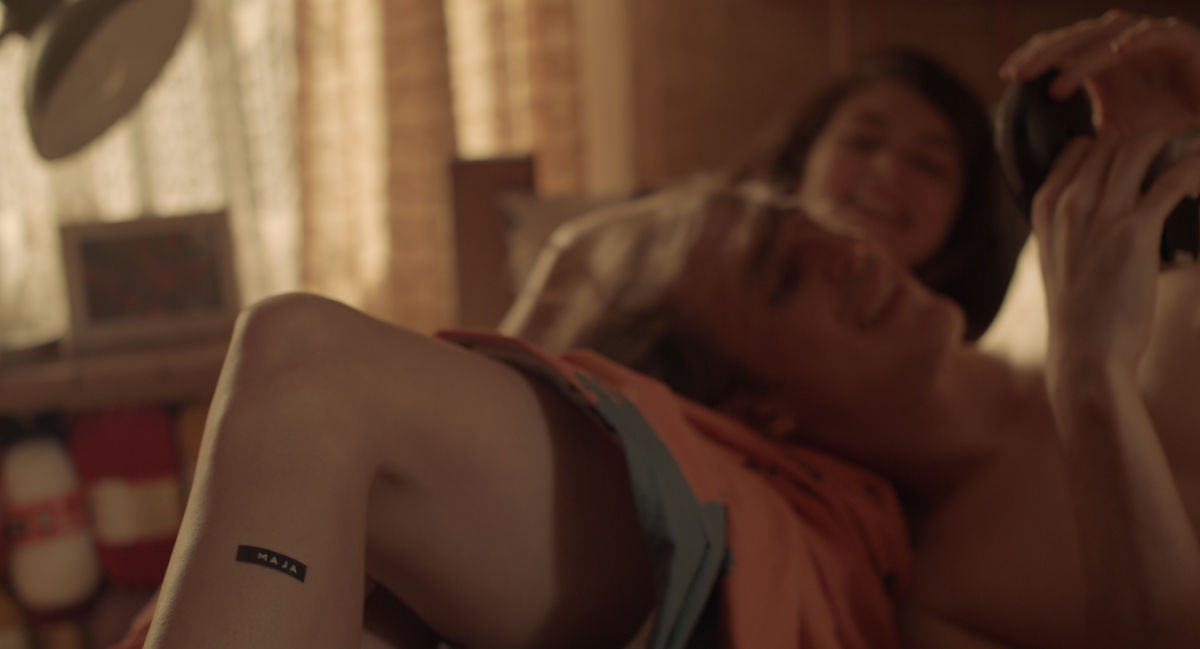 It’s tremendously difficult to remain honest and true to your own values in morally corrupt environments. Three groups of humans, one fly, one piglet, one toilet bowl and one city cross their paths and impact each other. The first thread is a love story of two socially challenged misfits that are not supposed to meet at all – a ‘lone wolf’ recluse artist and a ‘fish out of water’ radio host with Asperger’s syndrome. The second one is a friendship story, a long-overdue coming-of-age of three childhood friends, now in their mid-30s, who are born too late for their own values – a ‘serial entrepreneur’ whose business ideas always fail, an ad man suppressed in the world of moderated truth and consumerism, and a ‘corner shop philosopher’ who refuses to grow up. The third one is a commitment story of an accomplished 50-year-old gynecologist who suddenly becomes a mother to a teenage junkie after promising her best friend on a deathbed that she would look after him if the friend dies. 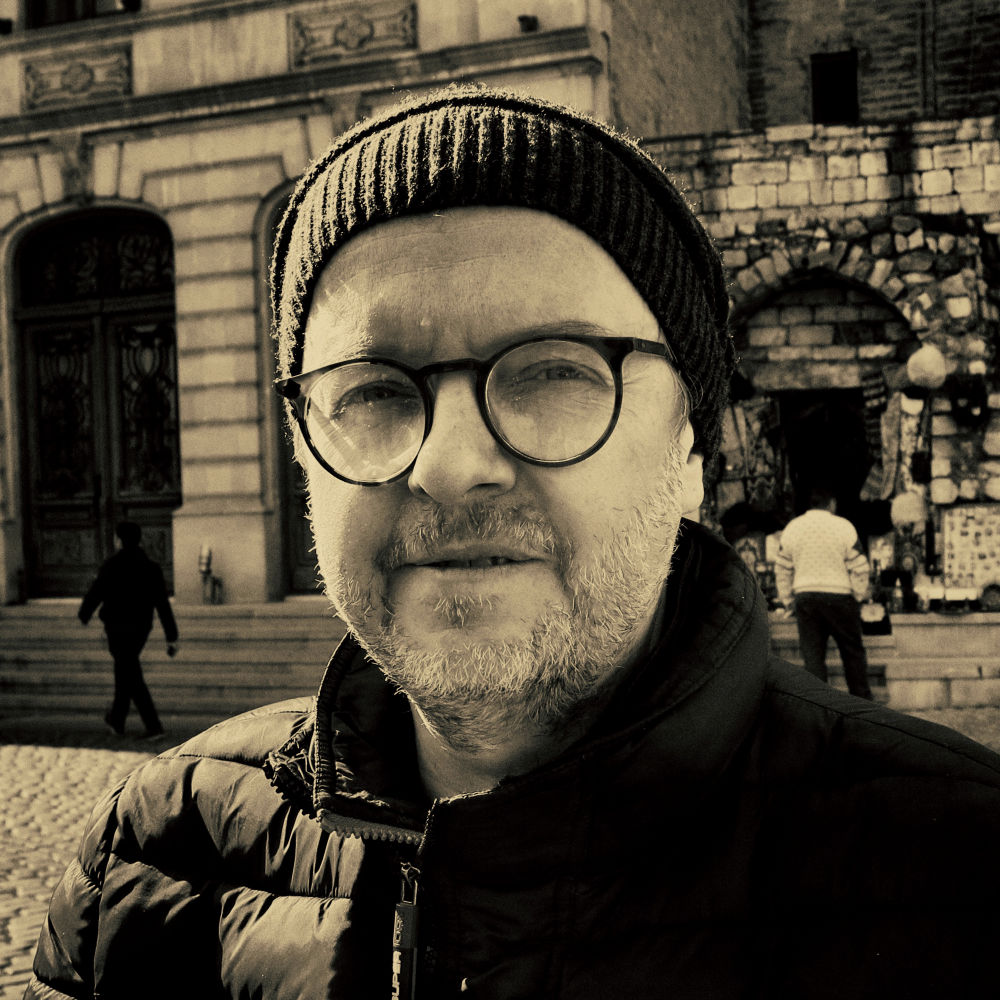