MEDFILM ❯ WIPS ❯ A HERO OF OUR TIME

A HERO OF OUR TIME 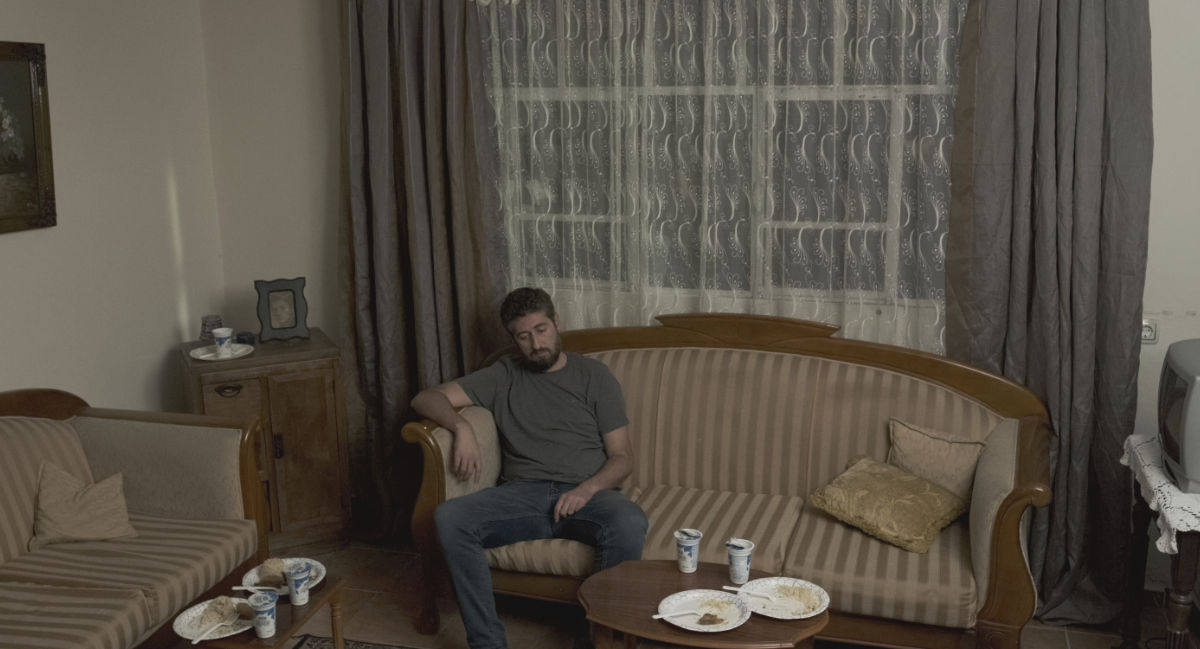 While continuing his middle-class life with his cat in a family-owned apartment in Istanbul, Mert loses his father. Relying on the help of his relatives, he decides to hold the funeral ceremony in a small Anatolian village surrounded by hills, forests, and tea farms in northeastern Turkey. However, rather than preparing for an ordinary funeral ceremony, the three days Mert spends in the village turn into a chain of tragic events that confront him like chapters of a video game as he discovers, to his rapidly steepening dismay, that the already existing cracks in his life are growing wider and deeper by the hour. 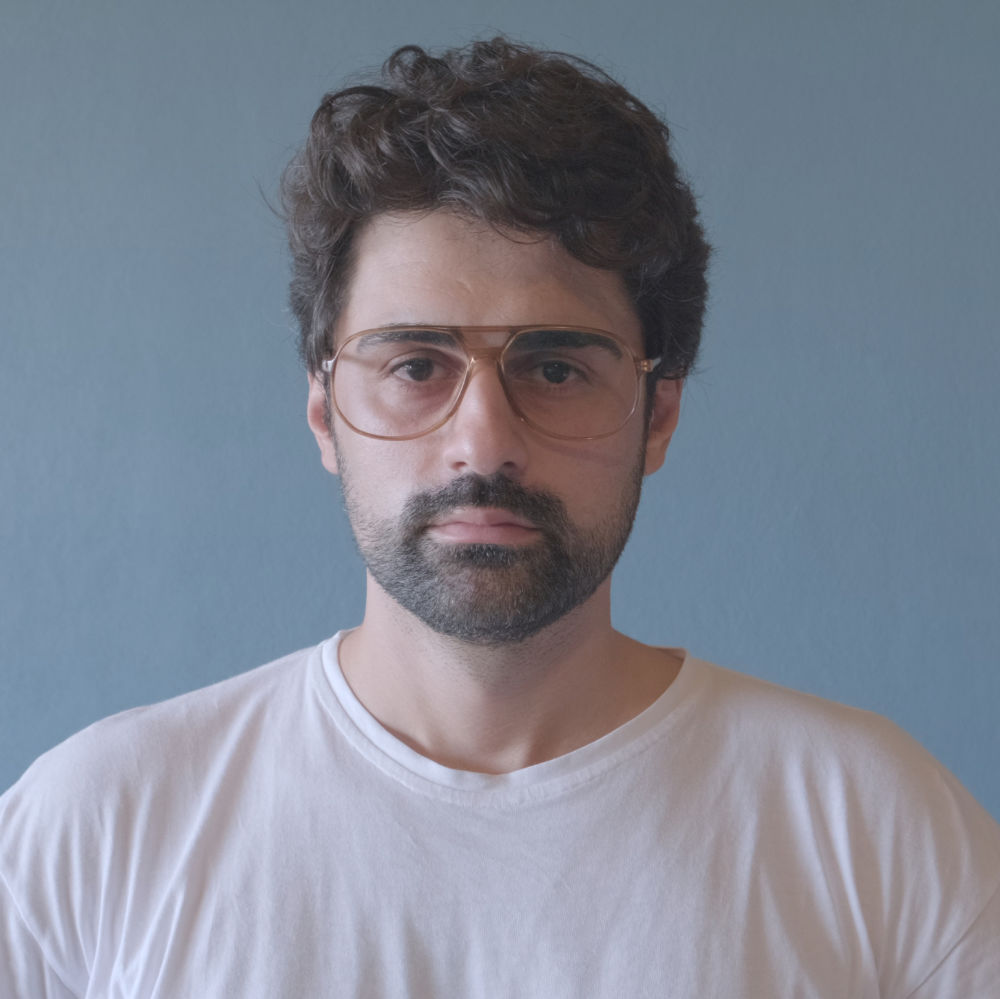 Born in 1989 in Rize, Mirac Atabey is a Turkish director, scriptwriter, and producer. After graduating from Doc Nomads Master’s Program in documentary film directing in Lisbon, Budapest, and Brussels, he made an Erasmus+ Internship on film producing in Bucharest and participated in Talents Sarajevo in 2017. The last film of his short film trilogy, Yard (2018), had its world premiere at International Film Festival Rotterdam, was selected in Competition at MedFilm and was awarded at Trento Film Festival.