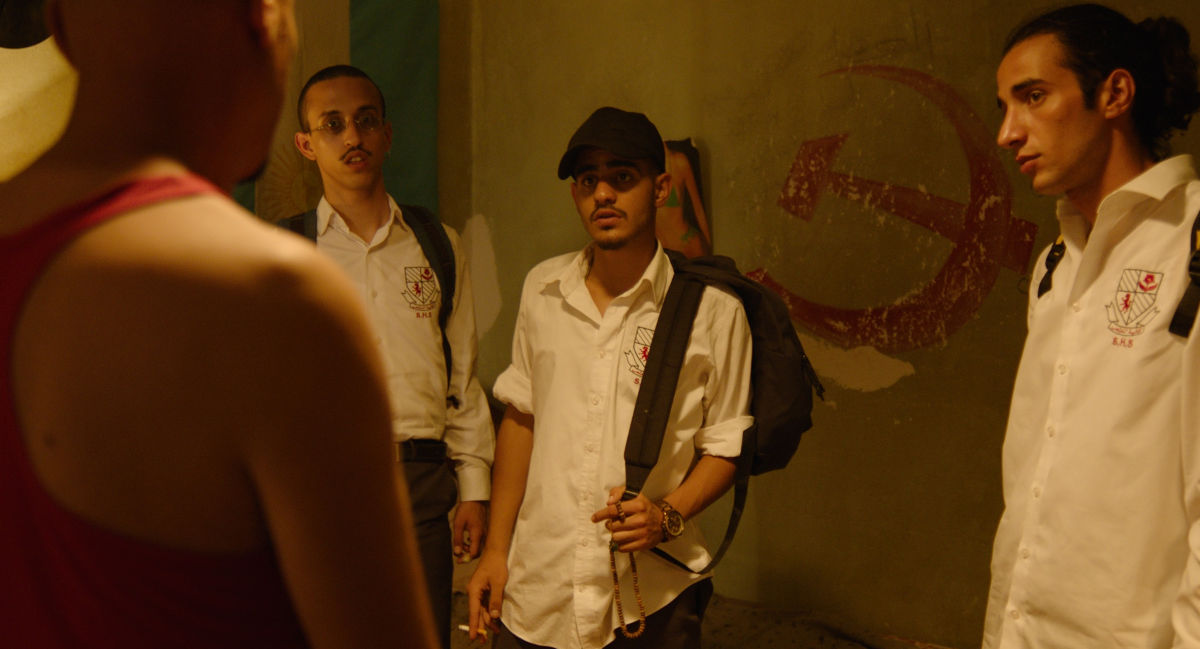 Tamer is Palestinian and lives in Israel. He lives the life of a carefree high school student with his friends until the arrival of the beautiful Maysaa. To seduce her, Tamer agrees to take part in a mysterious “flag operation” on the eve of the Israeli Independence Day, a mourning day for Palestinians where they commemorate the Nakba. 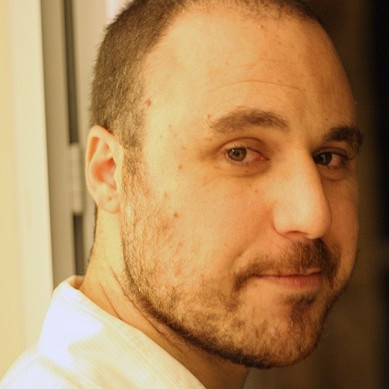 Firas Khoury is an award-winning Palestinian screenwriter and director. He graduated with a Bachelor of Arts and Cinema. Among his short films are the award-winning Seven Days in Deir Bulus (2007), Yellow Mums (2010) and Maradona’s Legs (2019). Alongside his directorial activity, Khoury is committed to disseminating Palestinian films and training young people. He is a founding member of the group “Falastinema” which develops film workshops and presents screenings throughout Palestine. Alam is his feature film debut.