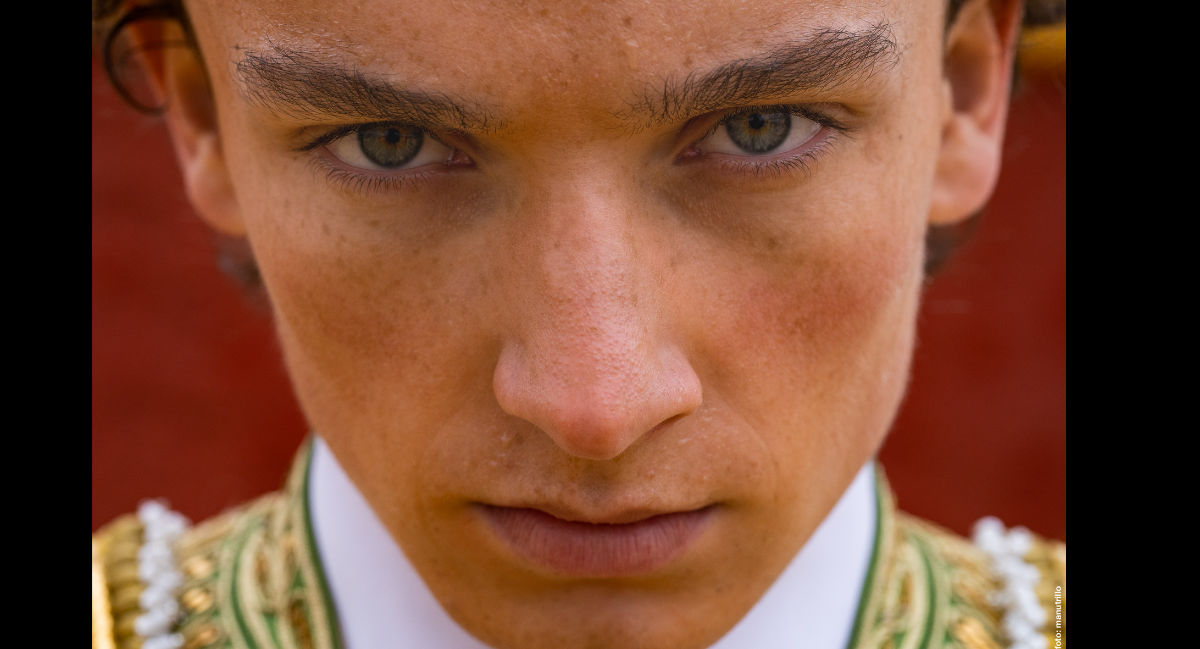 Redibis Film
www.redibisfilm.it
Founded in 2012 by Daniele Segre and Daniele De Cicco, Redibis Film explores contemporary society and its changes, through a variety of styles and genres. The company is currently developing Otter by Srdan Vuletic, in co-production with Montenegro and Croatia; Waterdrop by Robert Budina, in co-production with Albania and Romania; the feature doc The Invisible City by Alessandro Stevanon.

Matteo is an Italian boy who lives surrounded by coffins: his family business is a funeral parlor. He is expected to run it when he grows up. Forced to face death everyday, and the pain of a sick mother, he dreams of becoming a hero. In a trip to Spain, he discovers bullfighting and everything makes sense: he shall move to Spain, become a bullfighter and die with glory. In Andalusia, the playful young bull Fandango, bred to become a fighting bull, cries when its mother is taken away and when its bull friend leaves. Matteo and Fandango grow up in completely different worlds, but their lives reflect on each other: both experience the same joys and sufferings while becoming adult. And eventually meet in the arena.

Human/Animal approaches the process of coming of age by establishing an unprecedented and neutral parallelism between a bullfighter and a bull. Mixing up fiction and documentary, it uses the ancient tradition of bullfighting to explore not only how we express our identity as human beings and how we face death, but also our inner need to be heroes and achieve immortality. It is a tragedy, in the Ancient Greek sense, about two characters whose intertwined destinies were written before they were born. Born in Italy, Alessandro Pugno lives and works in Spain since 2012. His first feature film is the documentary A la sombra de la cruz (Under the Shadow of the Cross): beneath the largest cross in the world, a monastery holds the grave of dictator Francisco Franco. Human Animal is his first fiction film.