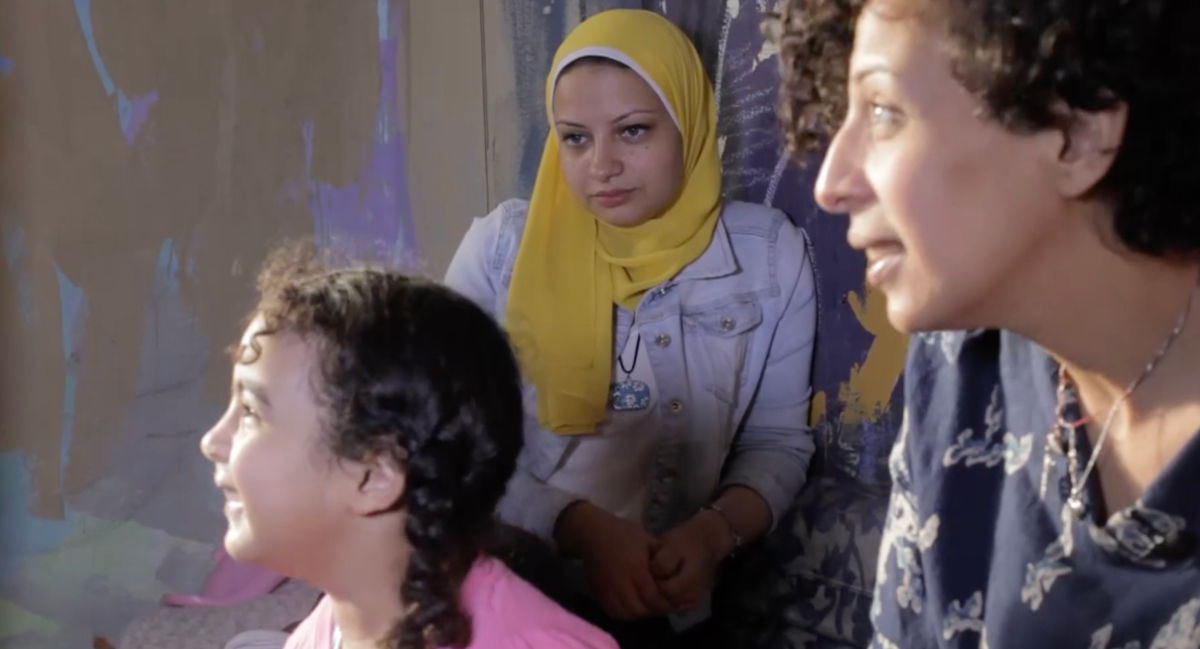 Heba and Aya are two young women who are leading a single life in Cairo. Heba is a photojournalist, artist and mother of Ward. Her passion is conceptual art. The insecurity of working as a freelancer makes it very difficult to leave her job. Between daily chores and following up on her daughter’s homework she manages to carve some time to her artistic projects regarding body shaming and motherhood. In a therapeutic exchange, Heba meets women to understand their burdens and manifest them in images. One of them is Aya, who is a young woman who lost her parents at a young age and tried to conform to expectations by getting veiled. After university, Aya works as an editor on documentary films. She met Samar who is a survivor of brutal domestic violence that deformed her face and she wants to document her story. At the same time, Aya gets introduced to join the newly formed local roller derby team. 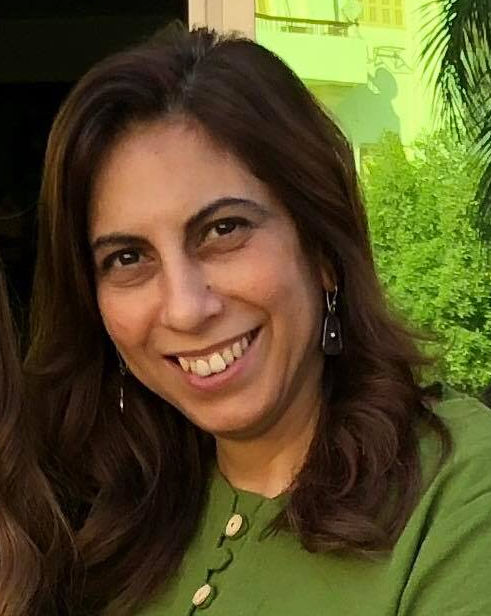 Writer, director and producer Hala Galal is the founder and executive director of SEMAT production and distribution company, supporting alternative/independent cinema in Egypt. SEMAT is a cultural hub with links to a number of civil society organizations involved in the creative sector and youth as well as women organizations in Egypt and the Arab Region. She directed more than 15 films and produced more than 10. Her feature documentary Women’s Chitchat (2004) won the Silver Prize at the Arab Rotterdam Film Festival.