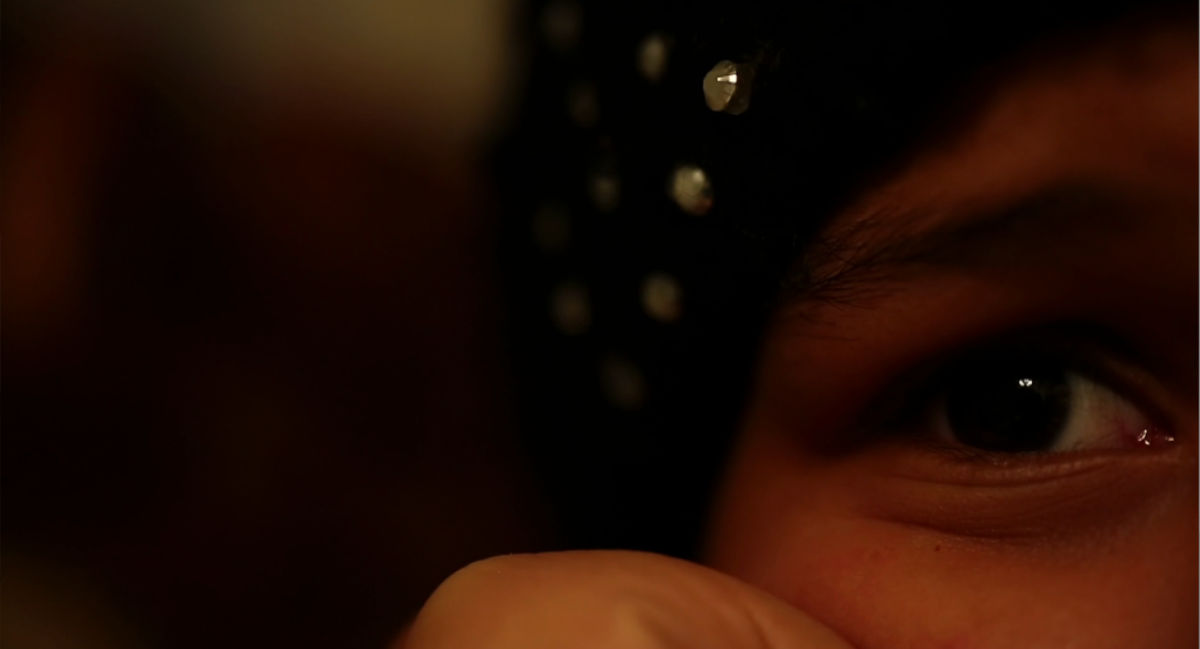 Between the ages of 6 to 8 years old, Siwar was tortured, sexually assaulted and prostituted by her mother and father-in-law. Today she is 15, and lives alone in a foster family. The film tells her journey of (re)-construction over the past 5 years.

“Siwar’s story touched us deeply, because she awakened a childhood sensibility in us, awakened in us the memory of our friends who were sad and we did not understand what was happening to them. Today Siwar is 15 years old and still bears the traces of the abuse imposed by her parents on her body as well as serious after-effects that will not allow her to have a social, emotional and sexual life as an ordinary woman. We are making this film to tell the story of Siwar’s coming of age into a new life with her adoptive parents and her way of recovering through a life with the theatre. It is a therapy for us as well as for Siwar. This girl alone summarizes all the violence committed on the children on the one hand, and also the only one who dares speak to us by appealing to all our humanity. We also hope that with this movie the fate of Siwar will change one day. We are not making this film to tell the story of this girl’s past and make her a victim. We make this film to restore her dignity while watching her grow and have hope.” 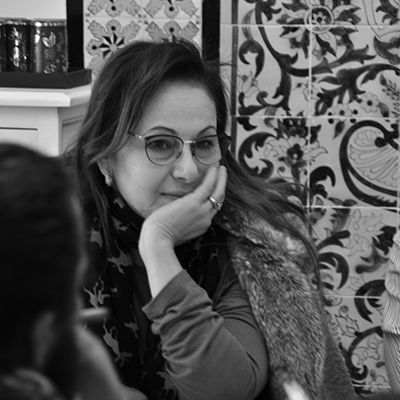 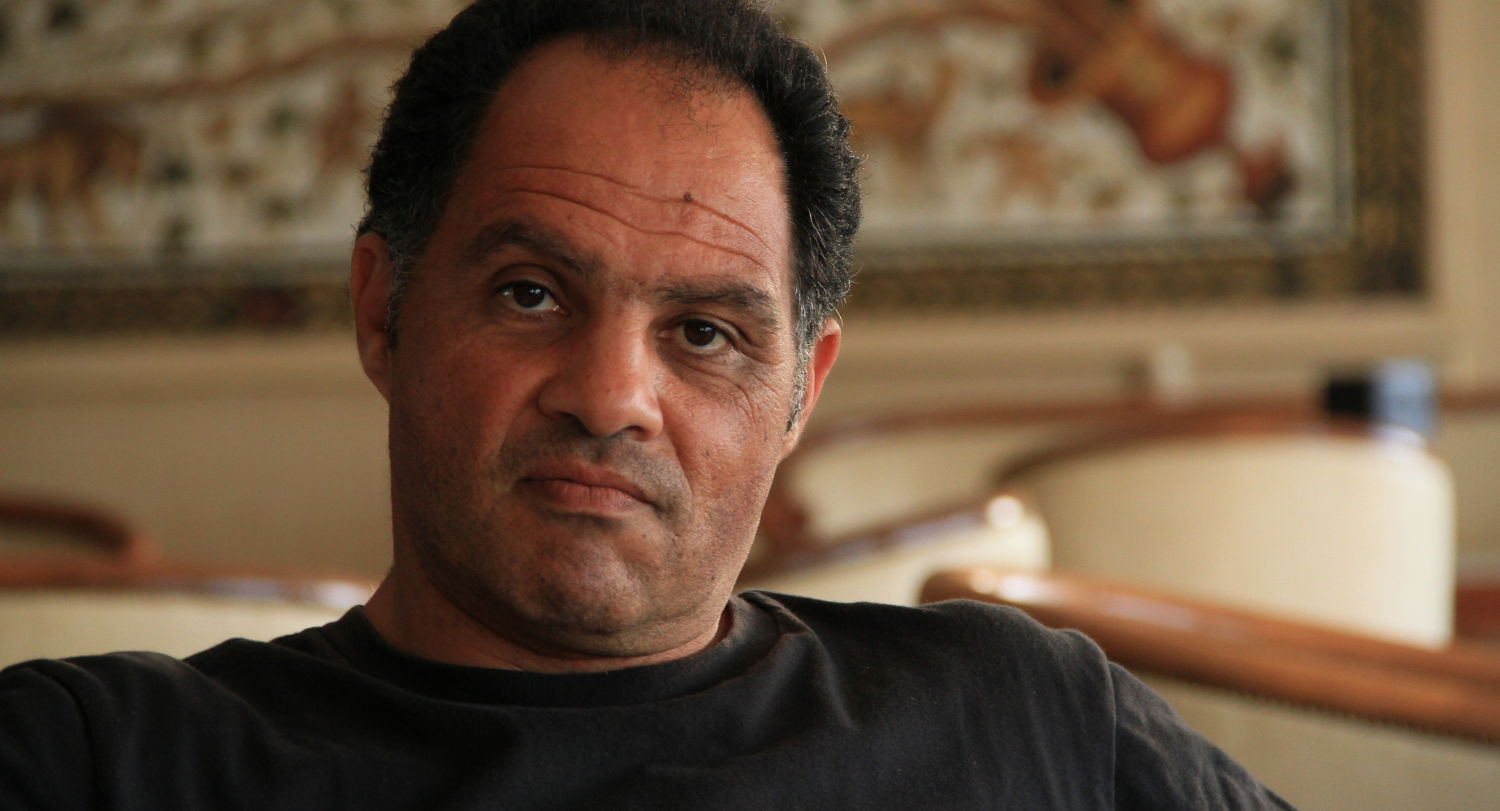