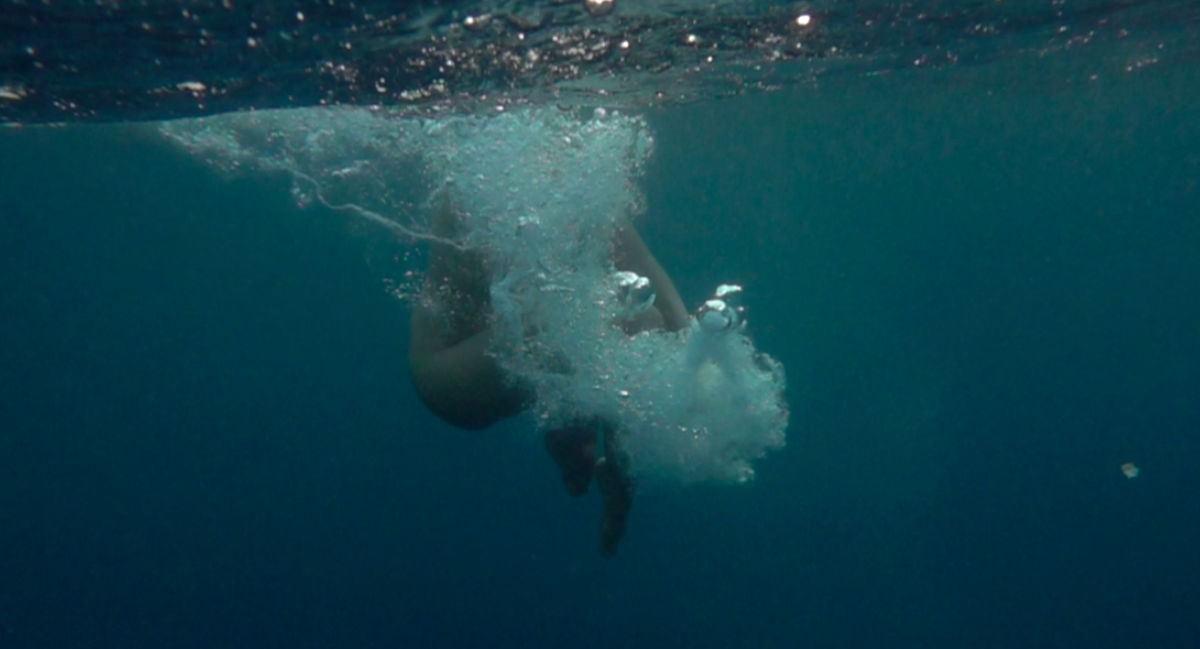 When Nicole reveals to her childhood friend and cousin, Reine, that she’s been addicted to heroin since she was 13, they decide to document Nicole’s rehab journey. Hyphen follows her struggle to move out into the world as an adult and grown woman despite the lack of economic opportunities and a poisonous cultural upbringing that teaches young women to suppress their ideas and sexuality and to follow a set of religious and cultural rules.

“Growing up in Ain el Remmeneh, the epicenter of the Lebanese civil war (1975- 1990), logically, I was immersed in divisive mentality of ‘us’ and ‘them.’ When I began filming Nicole’s healing journey, I wanted to shed light on the issues of my community, the emotional wounds of the war and the consequences of growing up in such a divided society. However, over the span of 10 years, my motivation behind the film evolved and expanded. I realized that Nicole’s relationship with her parents, her addiction and her struggle for self-expression mirrored the disconnect and anger many young Lebanese people feel towards the older generation and their parents. This younger Lebanese generation is eager to break free from the conservative religion-focused norms that stigmatize selfexpression, sexuality, and political freedom. Today, Lebanese women live with an internal conflict between who they are, who they want to be and who society allows them to be. By taking a harsh look at family strife, addiction, female sexuality and the post-war Lebanese society, Hyphen is a devastating essay on the precariousness of becoming the woman you want to be when you’ve had little guidance to that end.” 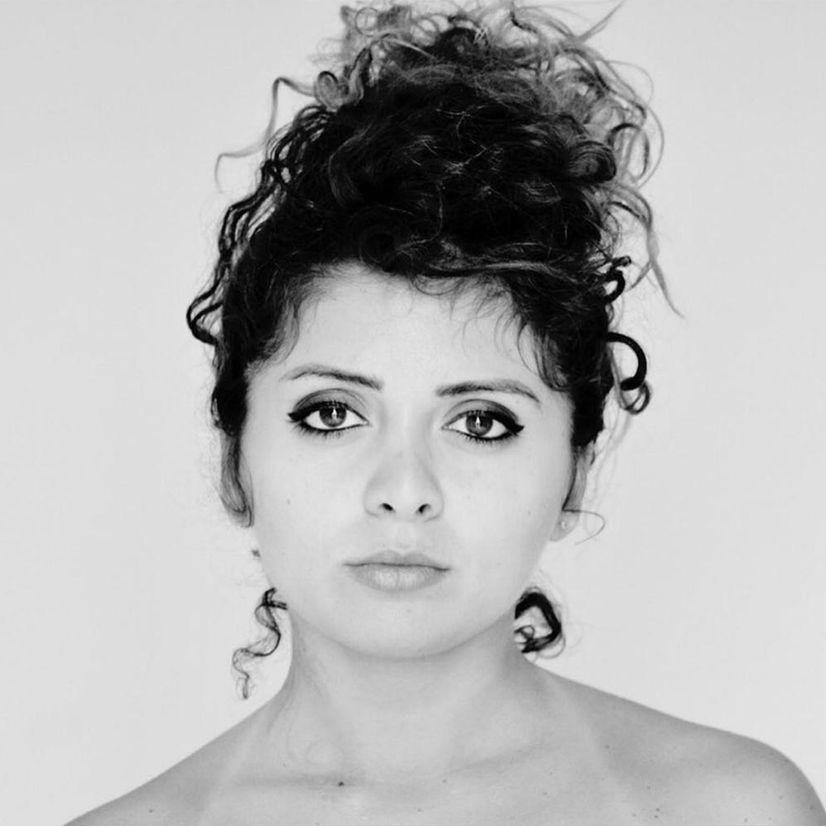